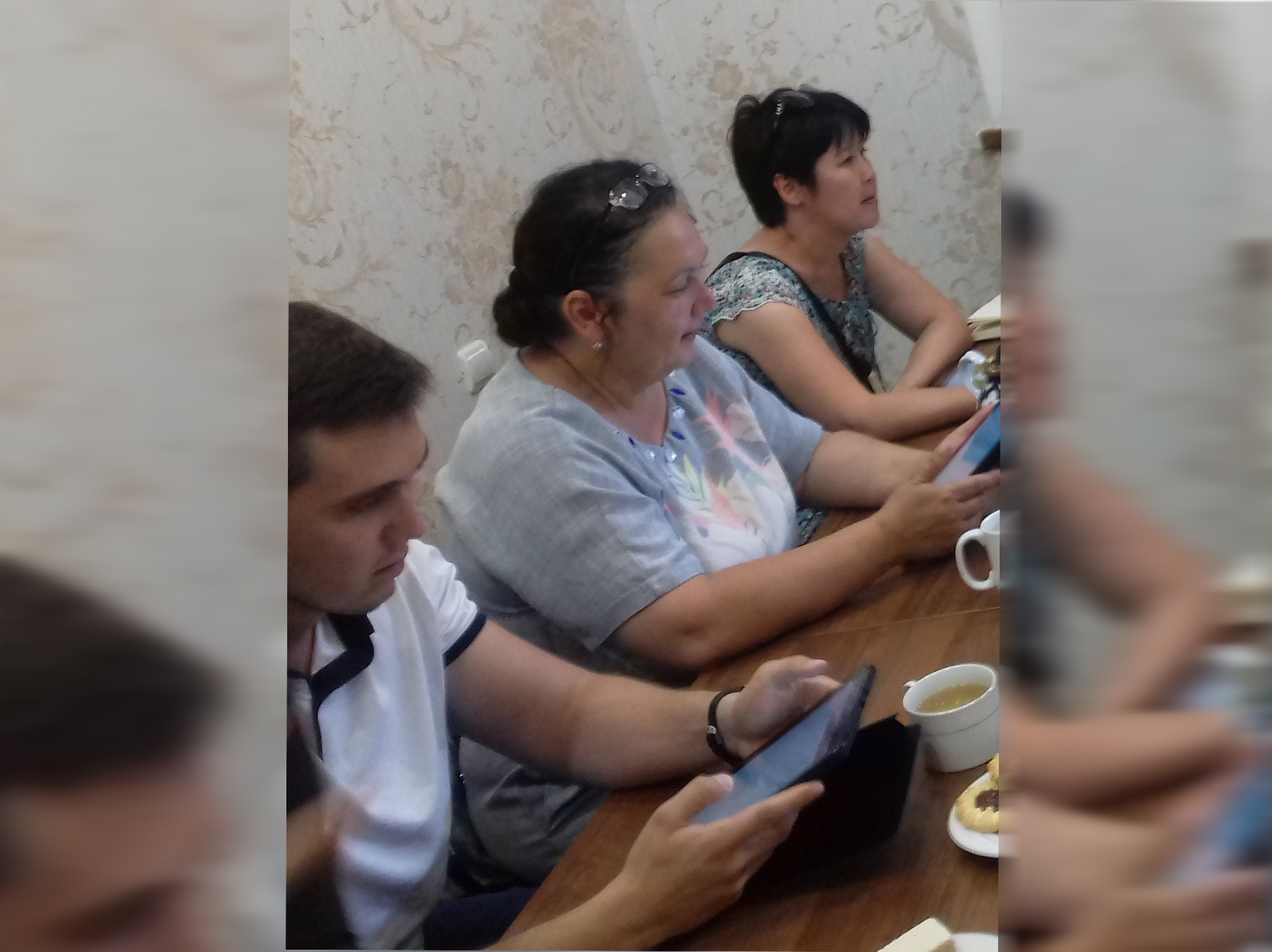 The goals and objectives of the research: - Studying the population of the Republic of Uzbekistan on media consumption and media literacy. DESCRIPTION OF ACTUALLY PERFORMED SERVICES UNDER THE PROJECT When implementing the project to study the media consumption and media literacy of the population of the Republic of Uzbekistan, the company's consultants applied two methods of data collection - quantitative and qualitative methods. Quantitative method of data collection. Interviewers of the company interviewed citizens of the Republic of Uzbekistan aged 14-65 years. A total of 1,000 interviews were conducted in 13 regions and Tashkent city. The population survey was conducted in both urban and rural areas. The survey was carried out by qualified interviewers, under the supervision of supervisors and the project manager. Population survey was performed on tablets using a special survey program. The data obtained during the project was exported to the single SPSS database and provided to the project customer.

Qualitative method of data collection. As part of the project, 11 in-depth interviews with experts in the sphere of media were carried out. During the interview, with the permission of the expert, audio recording was carried out. All records were transcribed into the text format and provided to the customer. Throughout the project, the project team observed the ethical standards of social projects.