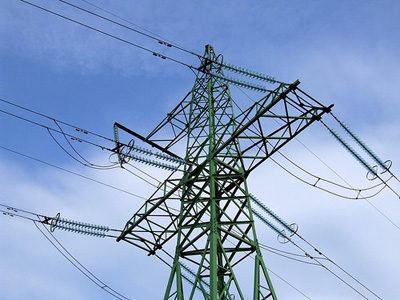 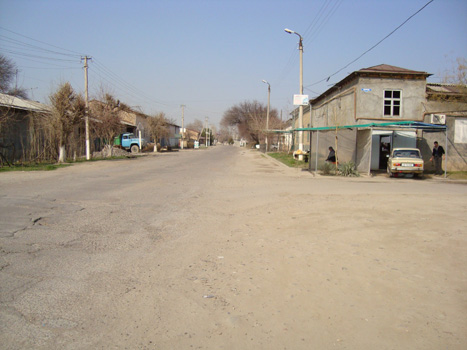 The objective of the qualitative field survey is to (i) assess existing energy needs and useas well as energy supply service conditions of households and heads of schools and clinics in urban, peri-urban and rural areas of Uzbekistan with special attention to the experiences of women, (ii) explore possible welfare effects of energy subsidy reform on households in the country as well as willingness to pay for improved service delivery, (iii) review experiences and attitudes of households and heads of schools/ clinics to energy saving measures, and (iv)identify measures for mitigating any adverse social impacts on the most vulnerable households, such as the elderly, families with children and female-headed households, as well as those in the bottom of the income distribution.

DESCRIPTION OF ACTUAL SERVICES PROVIDED IN THE ASSIGNMENT

The qualitative field survey consisted of a number of components including focus group discussions, in-depth interviews with key informants and mini-case studies.

For the purposes of contract preparation and costing, the following deliverables were agreed between the World Bank and Al Mar Consulting for primary data collection and presentation: