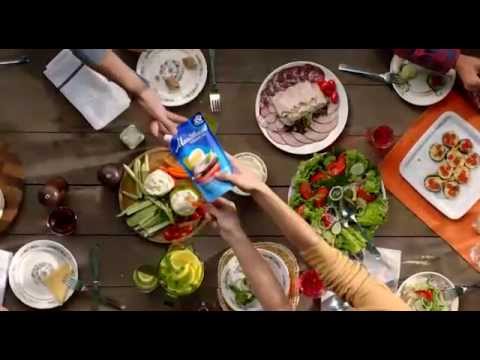 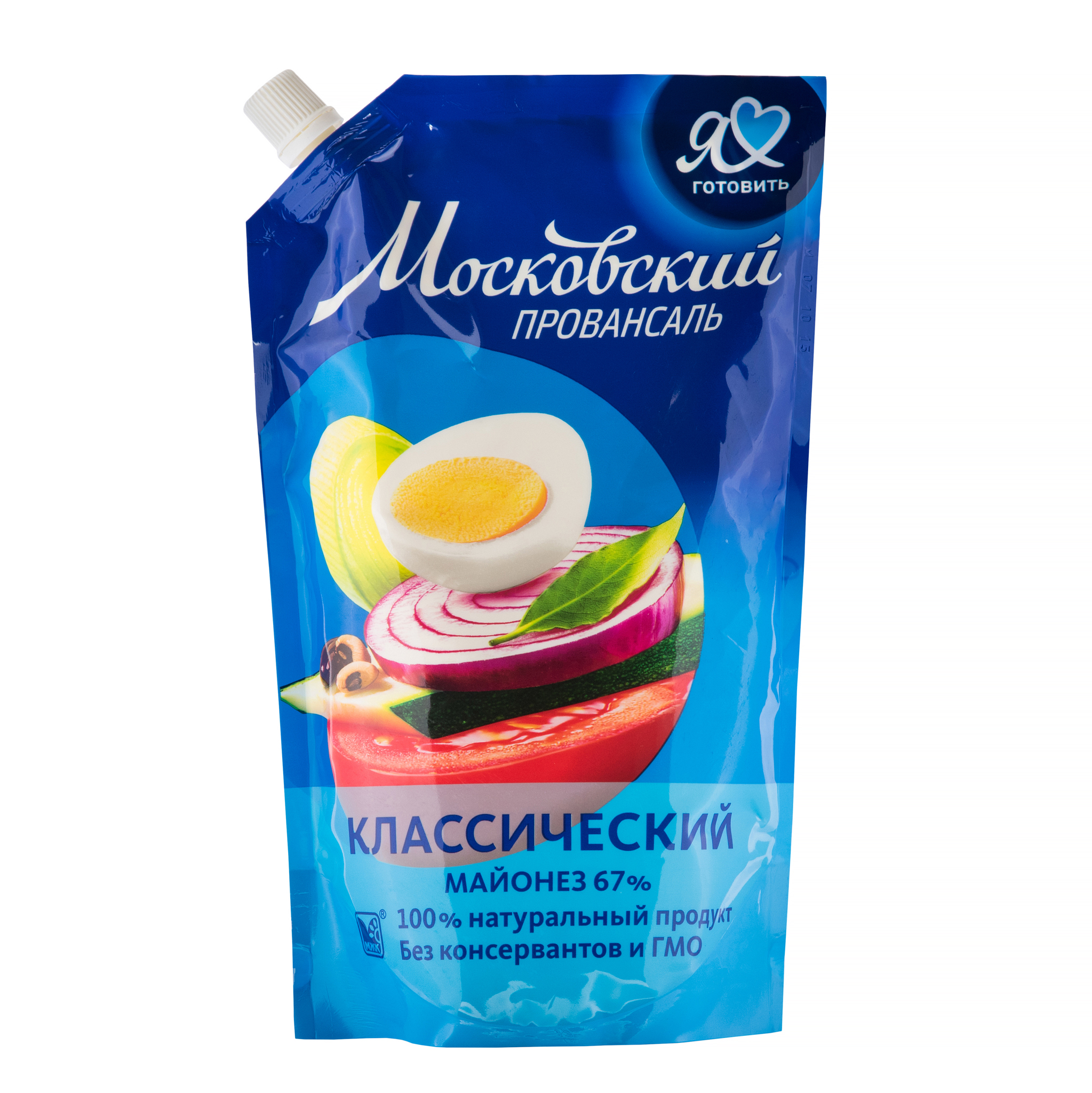 PROJECT NAME: "Population survey and testing of "Moscow Provansal" mayonnaise commercial in the territory of the Republic of Uzbekistan"

PROJECT OBJECTIVE: Population survey to study the behavior and perception of the commercial of TM "Moscow Provansal."

DESCRIPTION OF ACTUALLY PERFORMED SERVICES UNDER THE PROJECT To implement this project, the AL MAR CONSULTING team conducted interviews among the population on the consumption of food, including mayonnaise, and assessed the attitude of residents of Uzbekistan to the commercial video of TM "Moscow Provansal." The survey was conducted among housewives of Tashkent city. The customer's questionnaire was used for the survey. The survey was performed on tablets with the demonstration of three commercial videos advertising mayonnaise "Moscow Provansal". The data was exported to the company server and the customer on a daily basis. The result of the project was a database with responses and attitude of respondents to a video advertising mayonnaise "Moscow Provansal," which was planned to run on TV in the Republic of Uzbekistan.